When Did The First Hack Happen?

Nicknamed Captain Crunch, and often referred to as the first-ever hacker. That individual, mentioned in Curtis Hyde’s ‘Interruption of the Day’ video, goes down in history as an official phone phreak and whistle-blower.

When Did The First Hack Happen?

When you think of hacking, what comes to mind? If you’re like most, you’d probably say breaking into computers, laptops, or networks. Would it surprise you to learn that one such individual is famous for hacking old phones to make free long-distance calls with a toy whistle?

Nicknamed Captain Crunch, and often referred to as the first-ever hacker. That individual, mentioned in Curtis Hyde’s ‘Interruption of the Day’ video, goes down in history as an official phone phreak and whistle-blower. 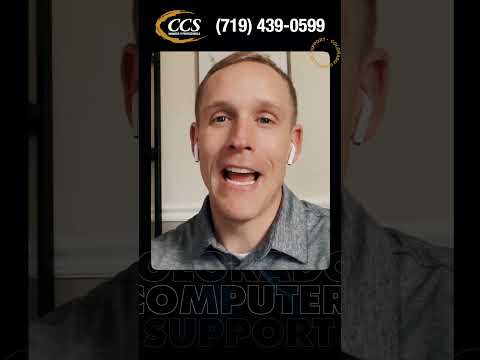 Who Was Captain Crunch?

John Draper, a computer programmer, and former phone phreak, are historically known in the computer programming world and the hacker and security communities as Captain Crunch, Crunch, or Crunchman.

Through Drapers’ experiments testing a pirate radio transmitter, he would eventually come to meet Denny Teresi, another pirate radio operator. That chance encounter led John down the path and into the world of phone phreaking.

An interesting fact about Mr. Teresi, he and others like him were blind. They discovered Draper was knowledgeable about electronic design. Those individuals asked him to build a device known as a multifrequency tone generator.

The purpose of this device was to create different tones to make free telephone calls. John also discovered that a whistle from a box of Cap’n Crunch cereal made a sound that matched the old AT&T long lines allowing him to exploit call-routing switches.

What Is Phone Phreaking?

Before the invention of digital phone systems, smartphones and VoIP, there were only analog ones. Phone phreaking was the ability to manipulate those old telephone systems to make free long-distance or international calls and to do it as an untraceable and anonymous caller.

The term ‘phreaking’ has a fascinating history, starting in the late 1950s. Besides incorporating the words Phone, Free, and Freak, to form the word ‘phreaking,’ phone phreaks loved exploring and experimenting with the old telephone systems to understand how they worked.

The practice was listening to the clicks, clunks, and other sounds to understand how telephone calls got routed, but it didn’t stop there. They also dug around in telephone company dumpsters looking for old technical journals and discovered how to impersonate phone operators.

What Made A Person A Phone Phreak?

From the 1950s to the 1980s, people with a strong interest in technology, primarily telephone systems, were called technophiles or phone phreaks. They came from all walks of life, including but not limited to blind teenagers, hippies, shade tree mechanics, pirate radio operators, and outlaws.

Also, the first phone phreak newsletter from YIPL (Youth International Party Line) ran from 1971 until 1984. In 1974 this group was investigated by the FBI for toll fraud and again in 1979 under a new name, TAP, because they stated they had atomic bomb plans.

In today’s technological world, ‘Technophilia’ has expanded its definition and refers to a strong enthusiasm for modern technology. That could mean smart devices, personal laptops, and computers, to the Internet and the dark web.

The days of using whistles to hack a phone system are long gone. But the practice of hacking continues to grow and evolve. Even though your network technology is highly advanced, hackers and cybercriminals continue to search for ways to exploit your system.

At Colorado Computer Support, we take a proactive and aggressive approach to your IT security and prevention. If you’ve had some close calls recently, contact us today or call (719) 310-3035 before your IT network needs emergency assistance.