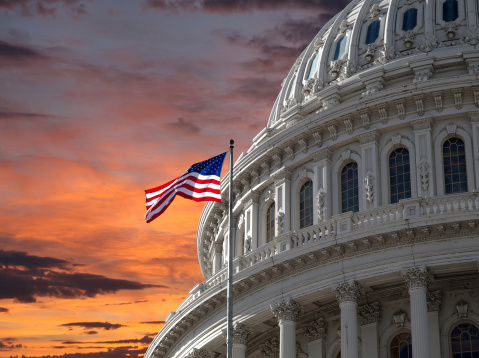 The US Department of National Security (DNS) has discovered a malicious Trojan horse program in the United States’ critical infrastructure, including some power grids, wind turbines, oil pipelines, and even nuclear plants!

The DNS believes this Trojan horse, dubbed “BlackEnergy” by a bulletin sent out by the Industrial Control Systems Cyber Emergency Response Team, originated from the Russian government. They believe the “Sandworm Team”, who used a vulnerability in Windows to spy on the Ukrainian government and NATO in 2009, are also behind this attack.

“Analysis of the technical findings in the two reports shows linkages in the shared command and control infrastructure between [the 2009 NATO spying and BlackEnergy], suggesting both are part of a broader campaign by the same threat actor,” the DNS bulletin read.

BlackEnergy is incredibly advanced. Not only can these hackers steal and share private information using the program, they can even control the operations of these facilities, shutting them down if they liked, from a computer or smartphone.

The DNS also stated that these Trojan horses have been in our system since 2011. Russia has not yet bothered to use this malware to send our economy into a freefall that makes the Great Depression look like the very best of the Dot-com boom Clinton years, but they have had the capability to do so for over 3 years now.

It seems unlikely that Russia would want to start a war with us on a whim by tanking our economy. No, like those nukes Russia pointed at us during the Cold War, this is more likely an act of intimidation that will, hopefully, never be initiated.

A few months ago you couldn’t go a day without hearing about Russia’s invasion of Ukraine on the radio or on one of those partisan 24-hour news channels. Now we have forgotten about Ukraine and Ebola has taken that place in America’s collective attention span, sure to be replaced by another “crisis” in a handful of weeks.

Perhaps this story is big enough to displace Ebola’s media popularity and give Russia the attention it has been missing since we stopped caring about Ukraine, as that country was always known more here for a Seinfeld bit than anything else. The threat of an entire economy being brought down by a few taps on a keyboard is certainly scarier than one of the world’s many viruses.

Interested in learning more about the dangerous Trojan horse infecting the United States’ critical infrastructure? Give us a call at (719) 355-2440 or send us an email at blake@coloradosupport.com. Colorado Computer Support will help you stay up-to-date on the latest security threats.