Phishing has been around since the early days of the internet. Records say the first time the term phishing was used and recorded was January 2nd, 1996.

Jan 2nd, 1996 — A Fresh Look at Some Alarming Phishing Statistics

Phishing has been around since the early days of the internet. Records say the first time the term phishing was used and recorded was January 2nd, 1996. The mention occurred in a Usenet newsgroup called AOHell.

Phishing evolved into a dreadful cybersecurity menace that threatens to cost vulnerable businesses a fortune. Yearly, the world loses billions of dollars to phishing, and millions of people get their personal information compromised.

Let’s go back to the beginning to understand phishing better. 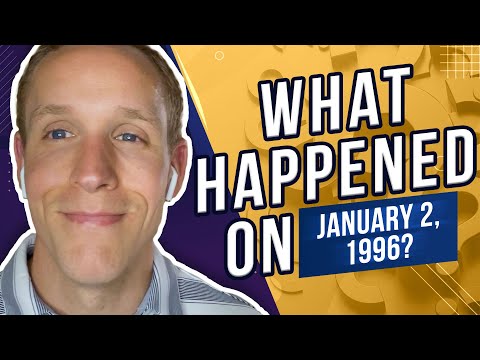 The Evolution of Phishing Since Its Inception

The attacker developed the first phishing technique in the Usenet newsgroup called AOHell. The threat’s first rumbling took place on America Online (AOL). AOL was the world’s first internet access provider, where millions of people logged into their services daily.

The first technique phishers used to deploy attacks was stealing people’s passwords and creating randomized credit cards to open AOL accounts. They would use fake AOL accounts to spam other users.  AOL later upgraded its security and prevented further attacks.

After the shutdown, phishers started to create enduring techniques — using the AOL email systems and instant messenger to scam people posing to be AOL employees.

In many ways, phishing hasn’t changed much since its inception. However, targeting has advanced to launching ransomware on the victim device.

Here are some 2021 phishing statistics that can help you weigh the evolution of phishing:

How Businesses Can Fight The Menace of Phishing Attacks

The best way businesses can fight phishing is to train employees and stakeholders on identifying and dealing with phishing emails. Everyone in your team needs to keep an eye on phishing.

You have a formidable task of investing in employees and helping them become more knowledgeable about phishing. Criminals are targeting unsuspecting team members as a getaway. You need to train your team regularly about phishing attacks to ensure you have no weak link.

Our experts at Colorado Computer Support can help your business build a culture of security awareness within your organization. Contact us today for proactive cybersecurity management and security training.