Lesson Learned — Healthcare Entities Must Perform HIPAA RISK ASSESSMENTS! Recently, a Chicago-based AMG Medical Group revealed that four million patient records were breached during a burglary at their administrative office. The Park Ridge Police Department were immediately notified after the break-in, which resulted in the theft of four computers, occurred at the administrative office… 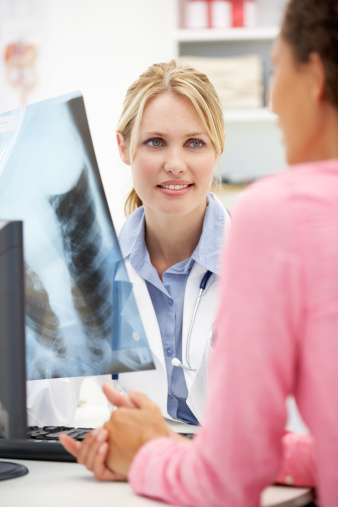 Recently, a Chicago-based AMG Medical Group revealed that four million patient records were breached during a burglary at their administrative office. The Park Ridge Police Department were immediately notified after the break-in, which resulted in the theft of four computers, occurred at the administrative office on July 15, 2013.

According to Bill Barr, a development coordinator with the newly formed Medical Identity Theft Alliance (MIFA) and co-founder of the Smart Card Forum, the incident marks one of the largest health care breaches yet, with a surprisingly high number of patients whose information has been exposed.

It’s important to note that while the computers were password protected, they weren’t encrypted. Naturally, this leads many people to wonder:

Surely if AMG had performed a HIPAA Risk Assessment these risk would have been identified. Aside from any potential HIPAA related fines from the HSS Office of Civil Rights, the cost of this breach is going to be huge. The estimated cost of a healthcare-related data breaches is approximately $240 per record! Doing the math, we find that four million breached records will cost AMG a total of $960,000,000.

Should Always Be a Top Priority!

The $400 price would be a fraction of the $960,000,000 that AMG will now have to pay, not to mention the damage to their reputation that comes from a breach as severe as this.

Do you know how many patient records are currently stored in your organizations computers, and if it’s properly protected?

Where are these records stored?

Are they stored on laptops, desktops, smartphones, or any other devices?

To avoid an expensive breach, and damage to your organization’s reputation, follow these steps to provide maximum protection for PHI:

It’s difficult to think of an area more private than an individual’s medical or health information. Medical records often include some of the most intimate details about a person’s life. Protecting the confidentiality of health information is essential to ensure that individuals are able to obtain quality care.