Get the Latest and Greatest Smartphones: Galaxy S6 Edge Plus and Note 5 Available August 21st! 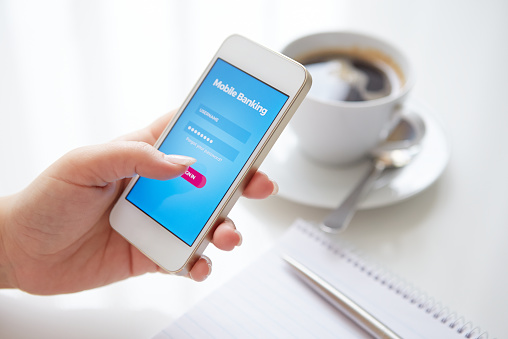 Samsung announced last week the impending release of their two newest products, the Galaxy S6 Edge smartphone, and the Galaxy Note 5 phablet, which were officially released in stores on August 21st. With both products already available for pre order, the off contract prices of the device, starting at $720, seems to be attracting some attention.

Various wireless carriers have already announced their pricing throughout the US and Canada. The carrier prices are as follows:

The Devices by Comparison

Analysts have said that the new Samsung products offer only incremental improvements over the previously released products, and both devices are incredibly similar to their predecessors, the Note 4 and the S6 Edge. The two newest devices share many features, such as:

The Samsung Note 5 is intended to compete against the iPhone 6 Plus, and due to the higher cost of the curved display on the Edge Plus, Samsung will have little room for flexibility in pricing, and consumers may be more likely to opt for the more affordable device.

The higher price point of the new devices is intended to establish the products as the high end of all smartphones, and it is thought that by introducing the devices into the high end market, it will keep them viable, interesting and important without bringing masses of consumers over to purchase.

In light of the release of Samsung’s two newest devices, it has been decided to postpone official announcement of the Samsung smartwatch, officially named the Gear S2, until September 2nd of this year.

Samsung has also announced its new payment solution, Samsung Pay Mobile entered the scene on August 20th in Korea, and will be entering the scene on September 28th for U.S residents.

Samsung Pay has been developed to work with the two latest devices and interact with in-store terminals offering users a simple, safe and widely accepted method of payment. This technology is also compatible with the Galaxy S6 and Note 4 smartphones, the first devices to be equipped with an embedded copper ring to enable such transmissions.

Although Samsung is excited about this latest development, they are fully aware that this not the kind of feature that will necessarily draw new customers to the brand, but will be an excellent tool in customer retention and provide Samsung users with a payment solution similar to the popular iPay system.

Discover the latest and greatest smartphones that keep you on the cutting edge of technology. Call (719) 355-2440 or send us an email: blake@coloradosupport.com for more information.