New Google Search Algorithm. Will it change SEO as we know it?

Google Reveals Its New “Hummingbird” Search Algorithm In an attempt to keep up with the evolution of Internet usage, Google has revamped its search algorithm—the foundation of the Internet’s most popular search engine. With the revamping comes increased ability to handle the longer, more complex queries it’s been receiving from Web users. On Thursday, September… 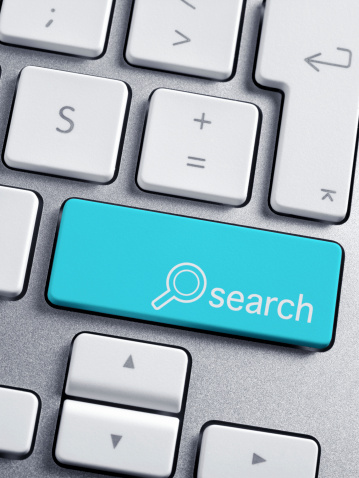 In an attempt to keep up with the evolution of Internet usage, Google has revamped its search algorithm—the foundation of the Internet’s most popular search engine. With the revamping comes increased ability to handle the longer, more complex queries it’s been receiving from Web users.

On Thursday, September 26th, Senior Vice President of Search for Google, Amit Singhal told reporters that the company released its latest “Hummingbird” algorithm that now affects 90% of the searches received by Google worldwide.

Traditional “Boolean” or keyword-based systems aren’t working with the complex search queries, due to the need to match meanings and concepts in addition to words. “Hummingbird” is Google’s effort to match the meaning, as well as the words of queries with documents on the Internet.

In a blog post, Singhal wrote: “Remember what it was like to search in 1998? You’d sit down and boot up your bulky computer, dial up on your squawky modem, type in some keywords, and get 10 blue links to websites that had those words. The world has changed so much since then; billions of people have come online, the Web has grown exponentially, and now you can ask any question on the powerful little device in your pocket.”

The improvements to Google’s search algorithm, which marks the 15th anniversary of Google, were designed to help the search engine understand complicated queries, and give users with better results.

How Does “Hummingbird” Work?

The Hummingbird update uses and expands upon Google’s Knowledge Graph that was introduced last year as a method to help the search engine understand the relationship between concepts, instead of simply matching keywords with documents. The Knowledge Graph structures data and allows Hummingbird to provide the user with answers to queries that don’t always have simple answers.