Published On: September 8, 2017 by Blake Schwank

Here’s What You Can Do About It

We’re all familiar with the credit-reporting giants. They help set the standards by which our financial credibility is judged. But, Equifax has reported that 143 million of its customers have potentially been put at risk of data exploitation due to a cyber-breach it says happened all the way back in Spring and early Summer of this year.

We have more on the story, followed by what you as a consumer, web-user, and potential hacking victim can do about it. 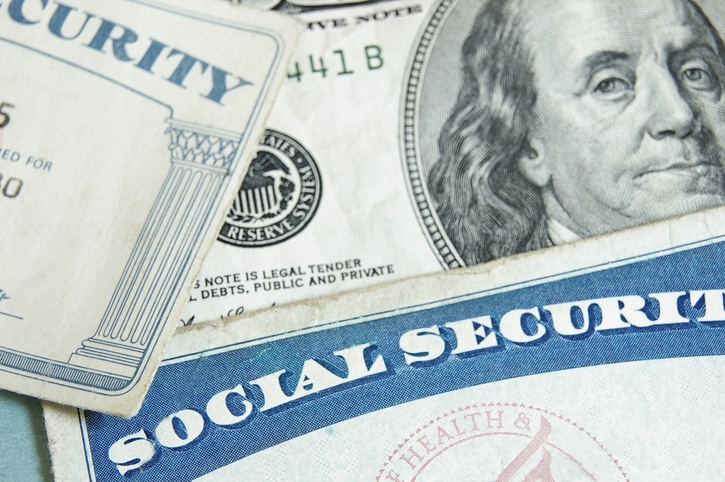 Equifax Inc., one of the “Big Three” providers of consumer credit scores, said personal details of as many as 143 million U.S. consumers were accessed by hackers between mid-May and July, in what could be one of the largest data breaches ever in the United States.

Equifax’s shares were down 8.7 percent at $134.16 in after-market trading on Thursday.

The credit-score company said it was working with law enforcement agencies and had hired a cyber-security firm to investigate.

“This is clearly a disappointing event for our company, and one that strikes at the heart of who we are and what we do,” said CEO of Equifax Richard Smith in a statement.

“On a scale of 1 to 10, this is a 10. It affects the whole credit reporting system in the United States because nobody can recover it, everyone uses the same data,” Avivah Litan, a Gartner Inc. analyst who tracks identity theft and fraud, told Reuters.

In October 2015, Equifax rival Experian Plc revealed a data breach that exposed sensitive personal data of some 15 million people who applied for service with T-Mobile US Inc.

Equifax, which discovered the hack on July 29, 2017, said its core consumer or commercial credit databases were not impacted.

The company said criminals exploited a U.S. website application vulnerability to gain access to certain files. The company did not provide further details.

Equifax said consumers could check if their information had been compromised at https://www.equifaxsecurity2017.com/.

What You Can Do If Impacted by Data Breach

With a special dark web scanning tool that monitors, aggregates and sends alerts non-stop, 24/7, 365 days a year, we can scour millions of sources, including botnets, criminal chat rooms, peer-to-peer networks, malicious websites and blogs, bulletin boards, illegal black-market sites as well as private and public networks and forums to search for how, if, or when your stolen data is being used.

With our dark web monitoring tool on task, it will:

The rule of thumb here is if the stolen credentials can be changed, do so immediately. For stolen credit card numbers, that’s a bit harder to deal with, because it involves card cancellation and de-authorization, but it should also be done.

A breach of credentials involves the loss of a password, PIN or other information used to log in to a given site, portal, or application. In the hands of a criminal, stolen credentials can be used to conduct transactions in the account holder’s name. But for a few exceptions, consumers may be responsible for those transactions, and getting them reversed can be time-consuming, and possibly costly as well.

When credentials have been breached, it is important for affected users to change them as quickly as possible. We already recommend changing passwords regularly, with the use of password vaults, which will also help keep you safe from a repeat data breach.

What We Can Do to Help

Colorado Support Services can help individuals and Colorado Springs businesses track down stolen data if you have fallen victim to the Equifax breach or another incident. In the case of dark web monitoring, since it’s an ongoing network monitoring service, it’s better to have an IT services company like CCS taking care of you.

Whatever you need or expect in a penetration testing and dark web monitoring service – we can get it done for you, We employ “ethical hackers” who can beat the dark-web hackers’ at their own game!

Let Colorado Computer Support provide you the customized IT solutions that can monitor the dark web for your heisted credentials and other data – our IT support company in Colorado can be reached at (719) 439-0599, or contact us online, and we’ll get back to you on how to get started.