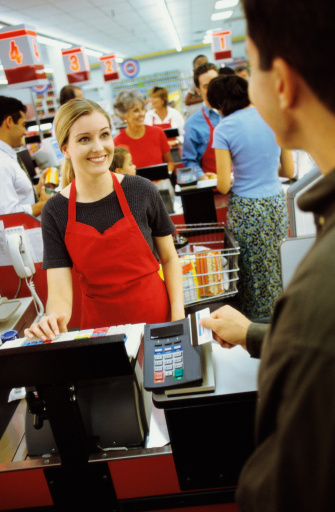 Holiday shoppers who shopped at Target stores between November 27th and December 15th should beware.  Target has now revealed that hackers stole the personal information of at least 70 million customers—30 million more than was previously estimated. Yet, it appears that 40 percent of people who shopped at Target during this period of time have not been notified about the data breach.

If you shopped at Target during this period time you should:

The Federal and State Governments Are Taking Measures

Attorneys general from New York, Connecticut, Massachusetts, and Minnesota are joining a nationwide probe into the Target data breach.  It’s believed that more than 30 states were involved in the breach.

Senate Judiciary Committee Chairman Patrick Leahy has introduced new version of a 2005 bill to improve how companies protect consumer data from cybercriminals. Those who attempt to commit computer fraud and fail will be punished as the same as those who commit a breach.   The bill would also set criminal penalties for companies that intentionally conceal data breaches.